Labor rights have come a long way since the founding of America. While there should be pride in where we are now, there is still more progress to be made. Progress like universal maternity and paternity leave or group-focused rights like protecting our migratory farmers.

From universal workers rights groups to group-focused orgnations there are nonprofits working on a host of labor rights initiatives. We’ve selected a few labor rights organizations who are helping improve workplaces all across the nation and are in the process making the world a better place.

Check them out here.

Started in Boston in 1973 by a group of women fed up with gender based discrimination in the workplace, including getting paid less for equal work. They had a hand it getting the 1978 Pregnancy Discrimination Act and the Family Medical Leave Act passed.

Current 9to5 initiatives are family supporting jobs and workplace flexibility. Both are aimed at providing more for families. One by pay that actually supports a family. The other by providing the flexibility needed to raise a family, including paid sick time that can be used to take care of a sick child. 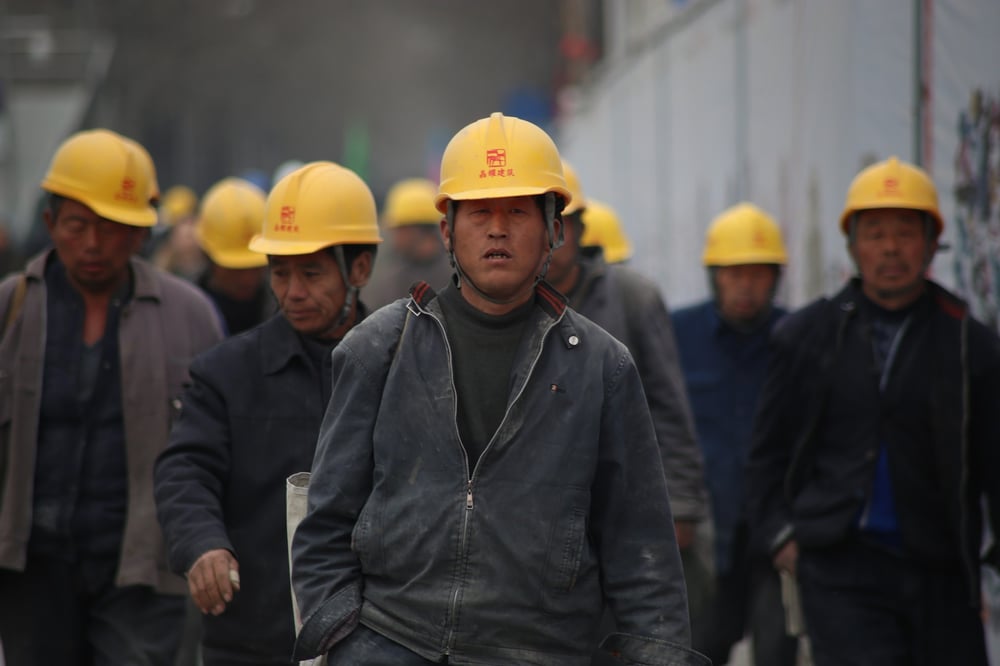 Founded in 1987, the year 11,000 people took the organization’s pledge which focuses on fighting for family wage jobs and the ability for workers to organize and bargain collectively. An interesting community building and strengthening aspect of their pledge is that members also promise to support someone else’s fight at least five times a year.

One of their current projects is Caring Across Generations. By bringing together all stakeholders for dialogue they are working to improve the state of the long-term care industry. 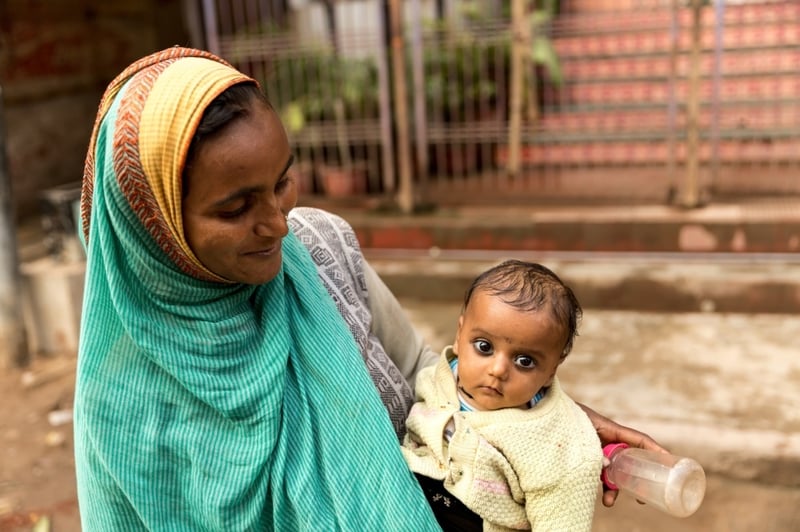 Housekeepers, nannies, and elderly caregivers all comprise of domestic workers. None of whom are covered under the Fair Labor Standards Act which ensures a minimum wage as well as sick time and vacation leave. National Domestic Workers Alliance, founded in 2007, aims to change that.

Part of their current initiative is an informational campaign to educate the public that domestic work IS work. And as work it deserves respect and dignity.

Started in 2003, Working America aims to give voice to working people who do not have access to on-the-job unions. They are concerned about higher minimum wages, paid sick leave, and the general rights of workers. They are fighting for the needs of working people to be heard at all levels: local, state, and national.

One of their current initiatives is corporate accountability. They want the economy to work for all people not just some. This initiative is fighting to get corporations to invest in their own workforce, keep jobs in the US, as well as fighting to keep profits domestic.

The workplace is getting better, but still has issues. There is still a lot of work to be done. But the impactful work being done by these four organizations shows that progress is achievable.